Carrickfergus Castle (from the Irish Carraig Ḟergus or “cairn of Fergus”, the name “Fergus” meaning “strong man”) is a Norman castle in Northern Ireland, situated in the town of Carrickfergus in County Antrim, on the northern shore of Belfast Lough. Besieged in turn by the Scottish, Irish, English and French, the castle played an important military role until 1928 and remains one of the best preserved medieval structures in Northern Ireland. 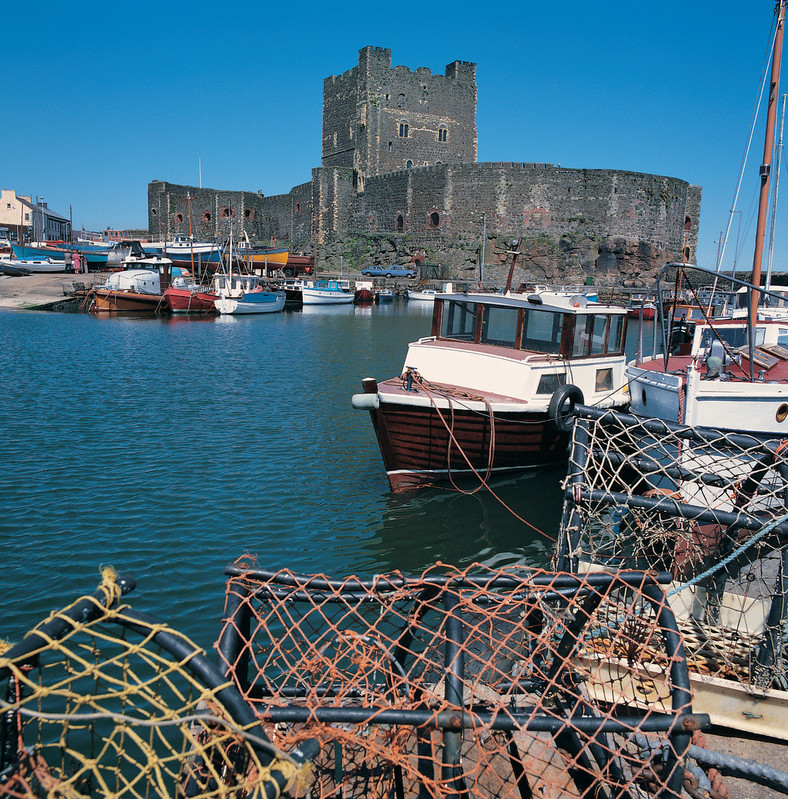 Pick up at chosen point

The centre consists of a refurbished traditional thatched Ulster–Scots farmhouse, which is known to have been built in the 1750s and was home to Andrew Jackson’s parents shortly before they emigrated to South Carolina in the United States. The interior of the farmhouse is effectively a small museum, consisting of original rooms decorated in the style of that period and featuring an extensive display on the life of Andrew Jackson. 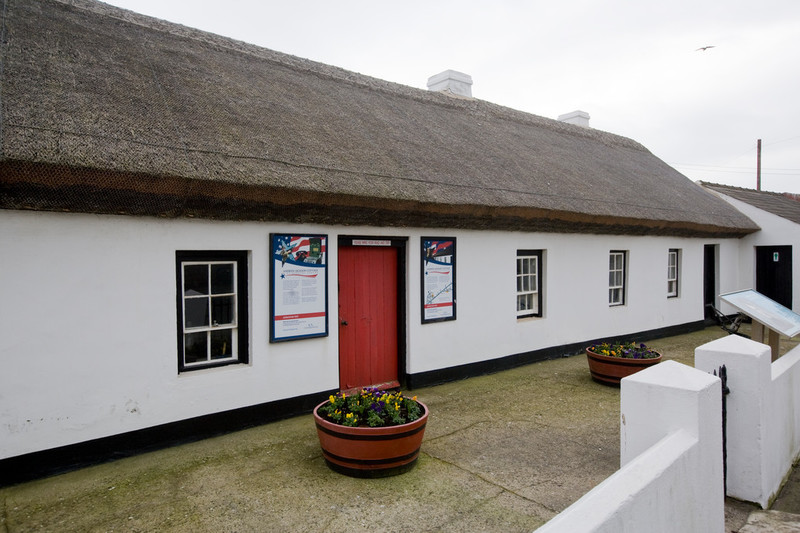 Whitehead is a small seaside town on the east coast of County Antrim, Northern Ireland, lying almost midway between the towns of Carrickfergus and Larne.  You can walk the town with no streets, and learn about how the Victorian’s arrived by railway to bathe on the man made beach, or walk the Gobbin’s Cliff Path.

Relax and hear about light local history and stories, take in the Victorian & Edwardian architecture, and admire the nostalgic Whitehead Railway Museum 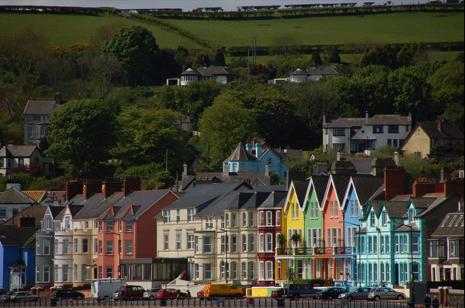